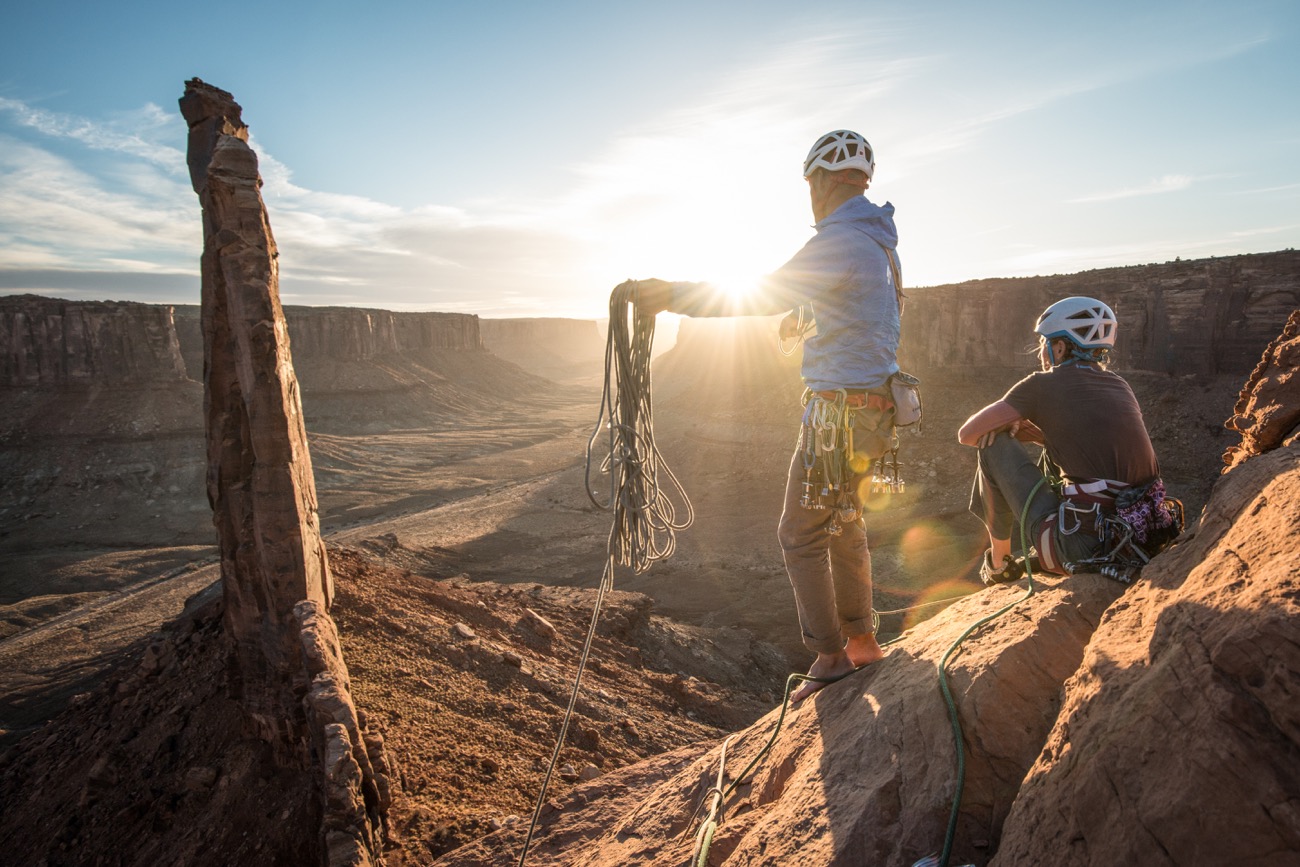 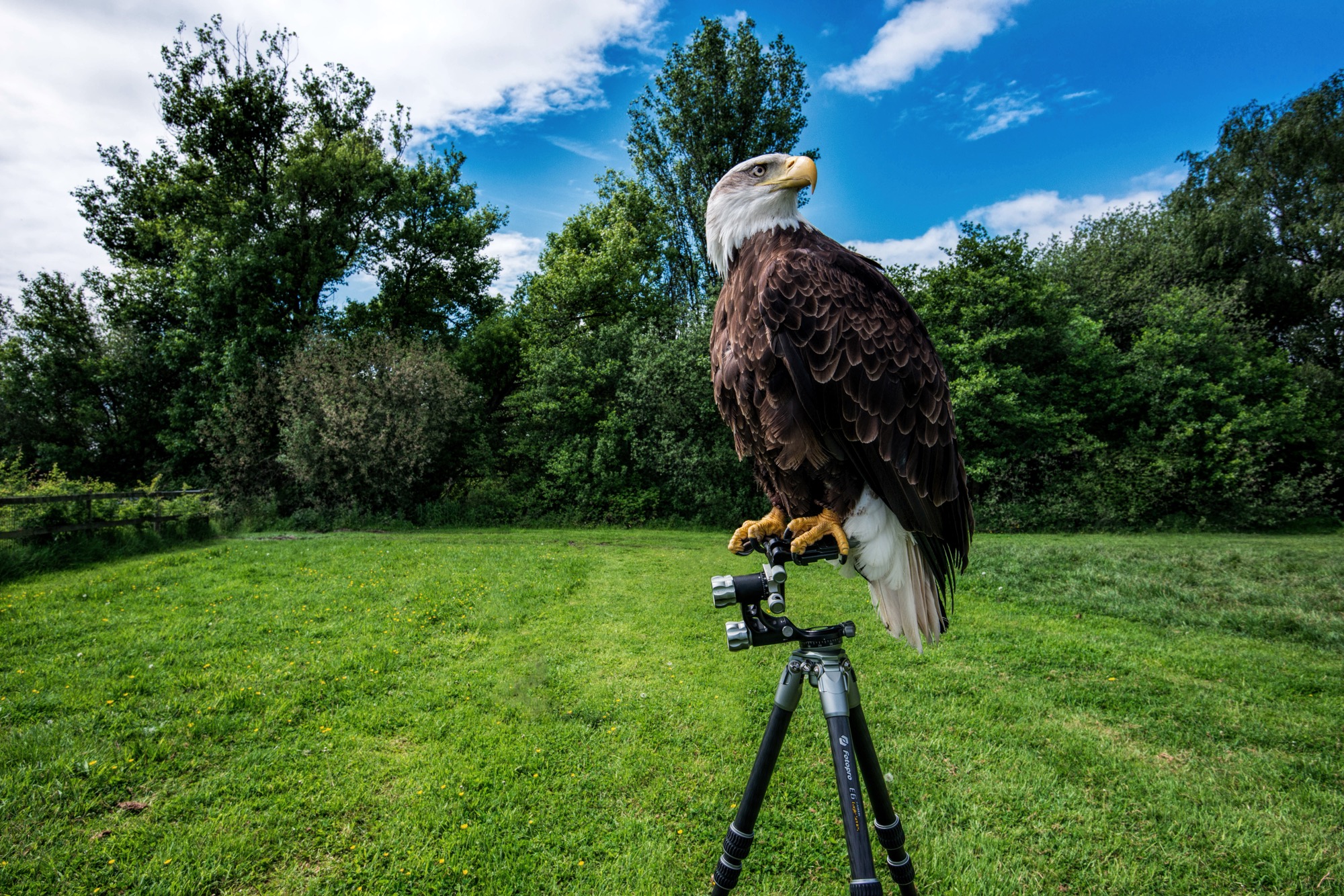 A Tripod for Photo & Video

Fotopro tripods are the #1 choice for
outdoor & adventure photography.

Our tripods have been battle tested in the most rugged places on earth.

THE MOST INNOVATIVE TRIPOD EVER...

...INTRODUCING THE EAGLE SERIES BY FOTOPRO

Capture incredible wildlife shots with smooth tracking and adjustments. Add the handle grip and use it for video too.

The tripod legs can be adjusted to 3 different positions based on the terrain you're working on. 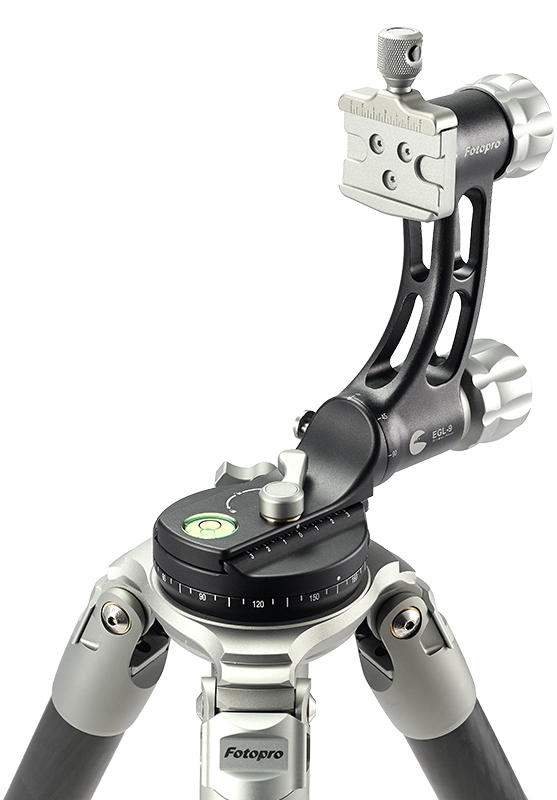 The damping knob allows you to easily move the camera without having to waste time adjusting any knobs.

Quick level ball-head for instant leveling without having to adjust the legs.

Some of the very best adventure photographers in the world...

For over a decade Andy Mann has been a forerunner in the world of adventure film and conservation photography.  He is an experienced climber, diver, and arctic explorer whose imagery is helping tell the story of our rapidly changing planet, documenting expeditions on all 7 continents for National Geographic Magazine, Sea Legacy, National Geographic’s Pristine Seas, Discovery and more.

His imagery is remarkably memorable, reminding us how the emotion of an image can touch our spirit.

Andy is the co-founder and commercial film director at 3 Strings Productions, the commercial and documentary film studio in Boulder, CO who works with clients such as Red Bull, Toyota, The North Face, National Geographic and more.

He stands tallest as a founding member of the Sea Legacy Collective, working amongst his peers to capture the beauty and threats below the surface the ocean and fueling global campaigns that trigger lasting and sustainable change.

Who else is using Fotopro gear?

You'll be visually inspired just by looking through their galleries!

THERE IS AN ADVENTURER IN ALL OF US

It lives deep in your soul...

"This tripod is a very sturdy and well designed. I'm an adventures / hobbyist photographer and I travel a lot to different Countries and I will take this tripod to many places around the world. At first I was thinking between the Gitzo or the Fotopro tripod. I never owned a Gitzo, but I believe this tripod is at least as good as the Gitzo and half of the cost. It weighs 4lb and 5.5 oz ( 1971 Gramm) . It's not that heavy to travel with or carry around."

"I just want to say I am beyond happy with my tripod, the overall craftsmanship is by far the best tripod I've owned. I've used Manfrotto and Benro and they do not come close. Beside the tripod my shopping experience with your company was wonderful, thank you so much."

Olympus Trailblazer
"What an amazing tripod. I was shooting with a fellow Olympus Trailblazer, Alex McClure, when I discovered his tripod. The weight of course is a big draw but the strength and ease of use is the best I have seen. From someone who can appreciate the Shoot Light | Shoot Often theme, this tripod hits the sweet spot."
Awards

Our mission is to provide photographers with the right tools to unleash their creative potential. If you'd like to join us in our cause, please contact us.